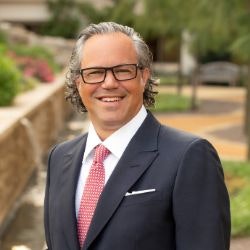 Dr. Allan Joseph Cribbins III, MD is a board-certified General and Bariatric Surgeon.  He is a national bariatric leader who specializes in ultra minimally invasive Da Vinci Xi weight loss surgery.  He is a compassionate surgeon and prefers everyone to call him "Joe."

Dr. Cribbins is a highly skilled and respected surgeon who has performed thousands of surgeries with over two decades of experience.  He is committed to better surgery, better surgical outcomes, and better results for patients.  He has built a foundation of trust by treating patients like family, and it is the hallmark of his success.

Dr. Cribbins was born and raised in Connecticut. He graduated from Fairfield College Preparatory School, a Jesuit academy in 1987 with honors. He attended Lafayette College in Easton, Pennsylvania, for his BS in biology. He graduated magna cum laude and the deans' list in 1991. From 1991 to 1995 he attended The University of Pittsburgh Medical School, winning the Orazio Dimaura scholarship for Students of Medicine, the Dr. J. Behan Prize for Outstanding Student of Surgery, and was inducted in Alpha Omega Alpha, a prestigious medical society open only to the top academic students who also show promise for leadership in their field and commitment to service to their community.

Dr. Cribbins began his general surgical training at Northwestern Memorial Hospital in Chicago, Illinois. During his internship and residency at Northwestern, he won the Dr. Harold L. Method Surgical award for outstanding performance as a resident displaying surgical skill, empathy, and understanding towards patients and dedication to their care.

In 2000 Dr. Cribbins moved to Texas and began his private practice. Initially focusing on general surgery and open gastric bypass operations. He later became the third surgeon in the Dallas area to offer laparoscopic gastric bands in 2002. He currently specializes in minimally invasive laparoscopic and advanced robotic procedures. Dr. Cribbins's surgical specialties include bariatrics, bariatric revisions, and general surgery.  He also brings the office to you offering the convenience of telemedicine appointments.

He is the Medical Director of the Metabolic and Bariatric Surgery Committee program at Texas Health Presbyterian Hospital Plano for 15 consecutive years, has served as the vice-chairman of surgery, and sat on several other medical committees.  Dr. Cribbins has been honored to be recognized among D Magazine’s "Best Doctors" for Bariatric Surgery for 12 years and named a "Best Doctor" in Collin County by D Magazine since the inception in 2011, and named a 2020 "Texas Super Doctor." 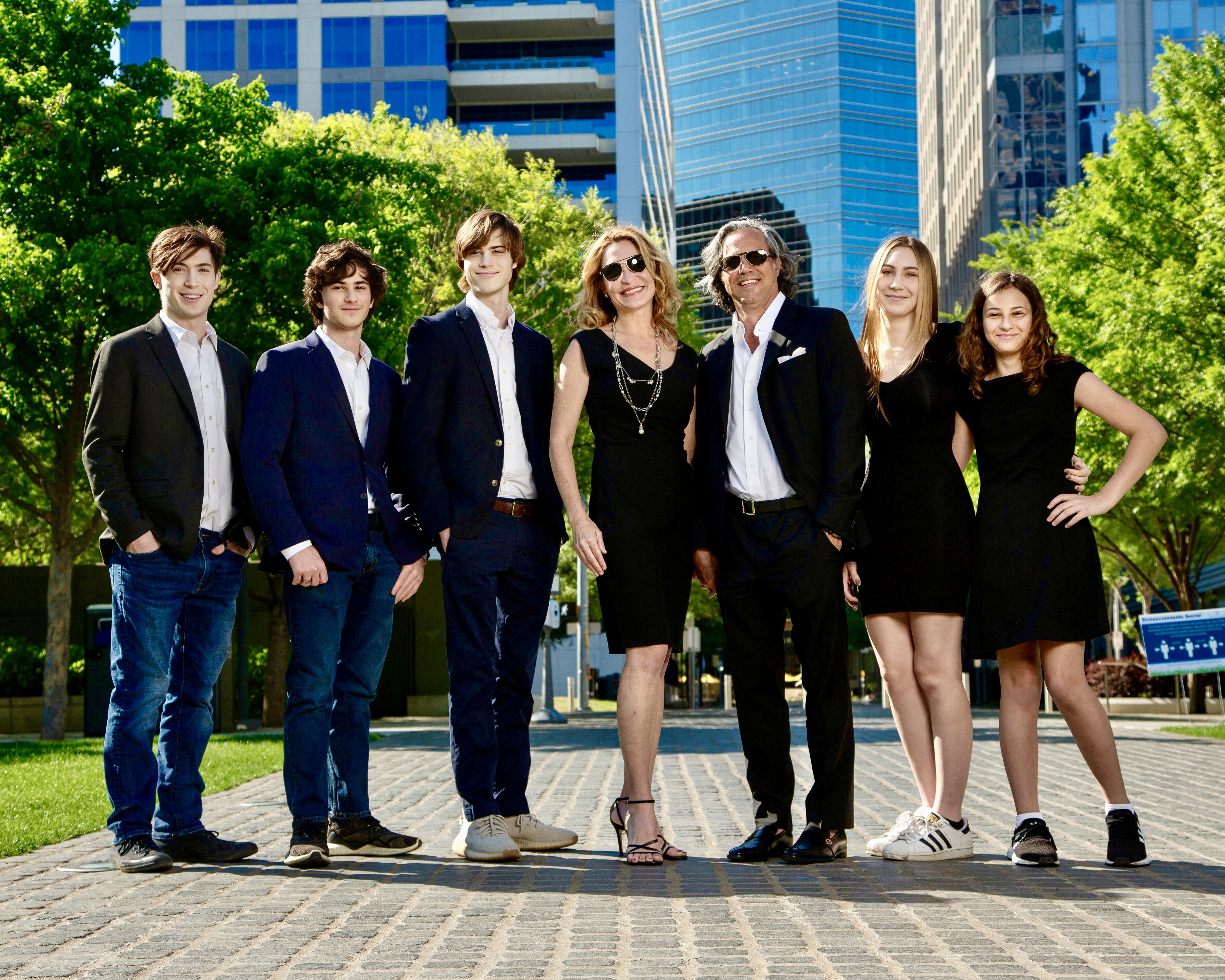 When he is not at the office, Dr. Cribbins enjoys spending time with his wife, Heather, 5 children, and 4 dogs.  They enjoy travel, walking the dogs, and are actively involved in their community. 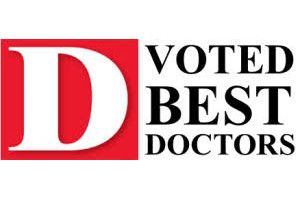 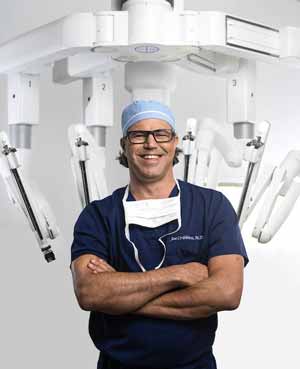 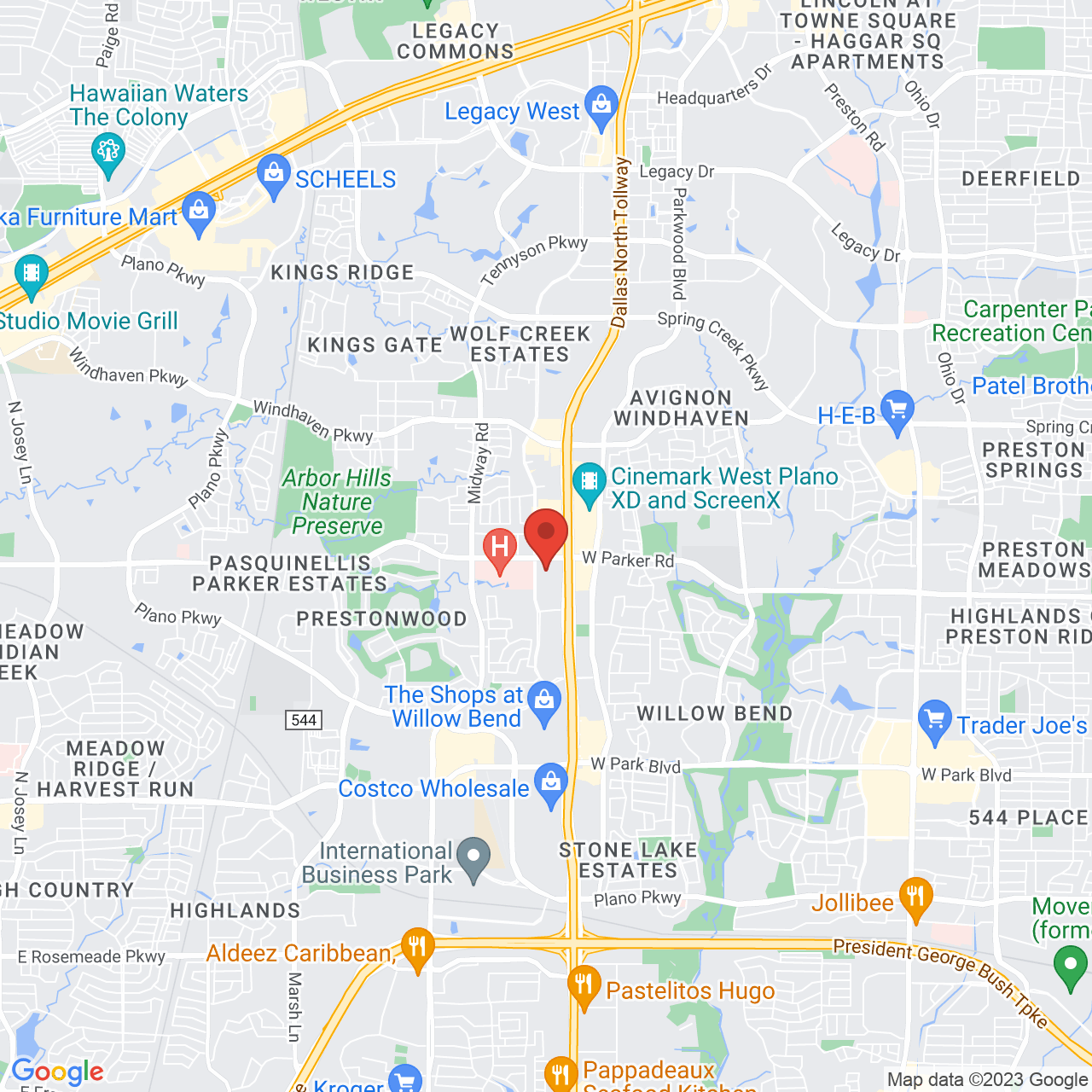 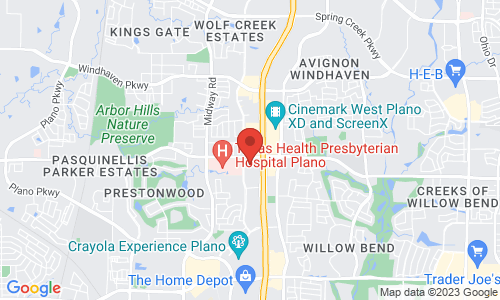